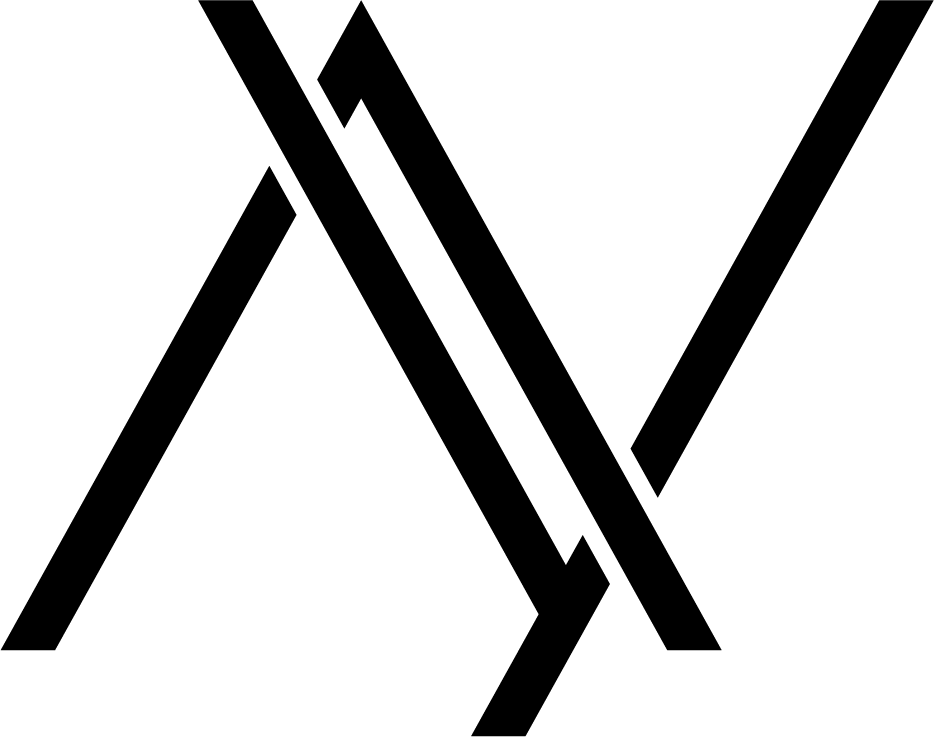 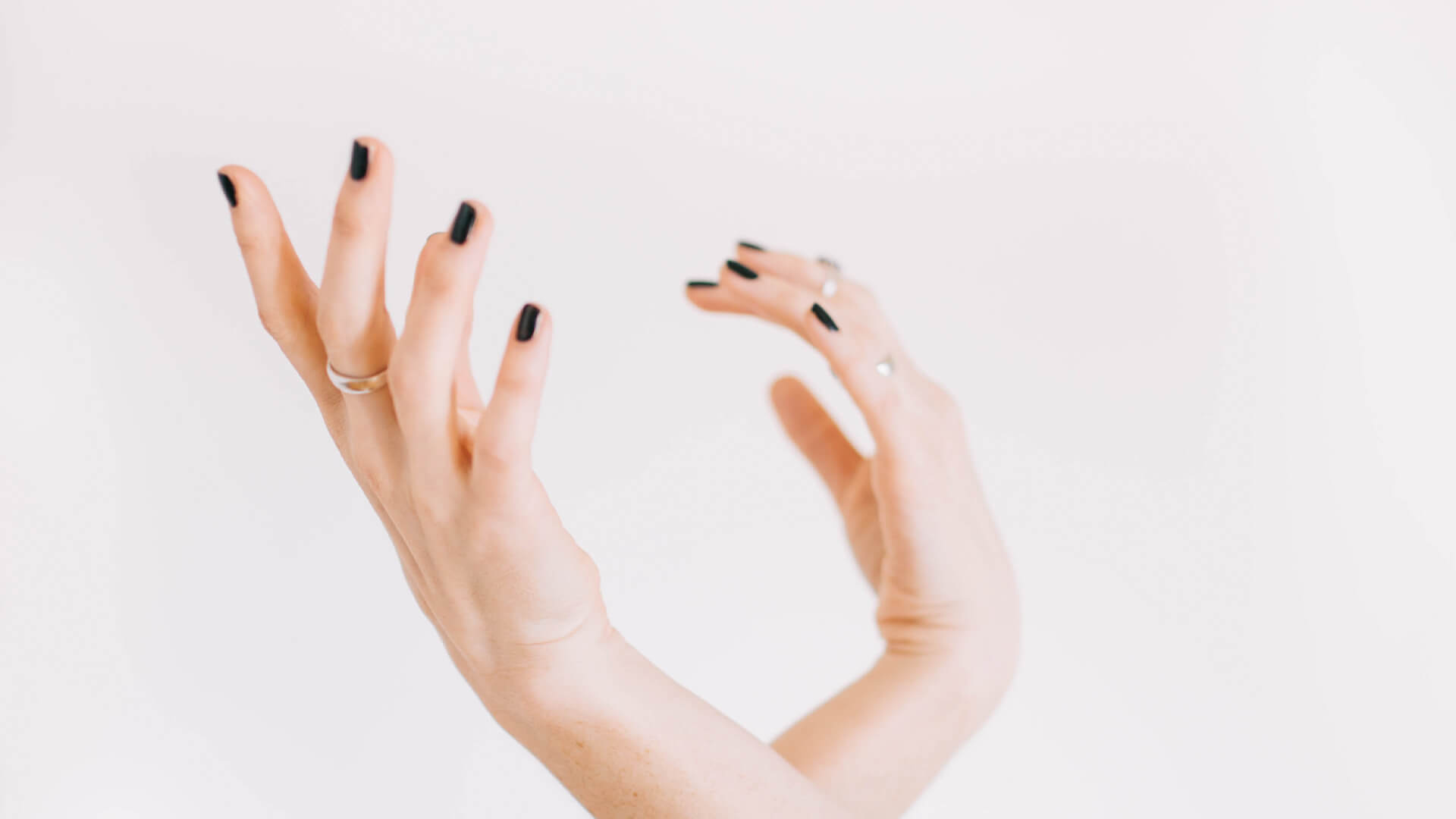 ‍“Art enables us to find ourselves and lose ourselves at the same time.”

I found myself in asymmetry. Asymmetry in all its’ forms: imagination, routine, perception or empathy. In my journey towards finding true symmetry I’ve found that it always came down to one verdict: all distortions end in utopia - so long as the clutter is balanced. In other words, don’t look for the symmetry.

It’s only when I stopped trying to force things to work that they actually started working. My high school art class was the first moment I was introduced to this concept, it strengthened with my architectural graduate years and solidified with the branding masters.

Oddly enough, it was more rewarding to dissect the intersections between those experiences than it was to actually venture through them.

It is only after understanding the intelligence of each design discipline that I was able to fuse their respective strengths into a priding vision.

Years into a repetitive dream, AY:LAB was born on that very basis of intersections.

If there was no room for exploration, for imagination, or for uncontrollable measures, then there would be no growth nor innovation. Education expanded my knowledge, careers guided my direction and exposure bettered my judgements. Ultimately, though, it was the hunger for unfamiliarity that drove the success.

I would not be hungry had I followed a symmetrical plan. 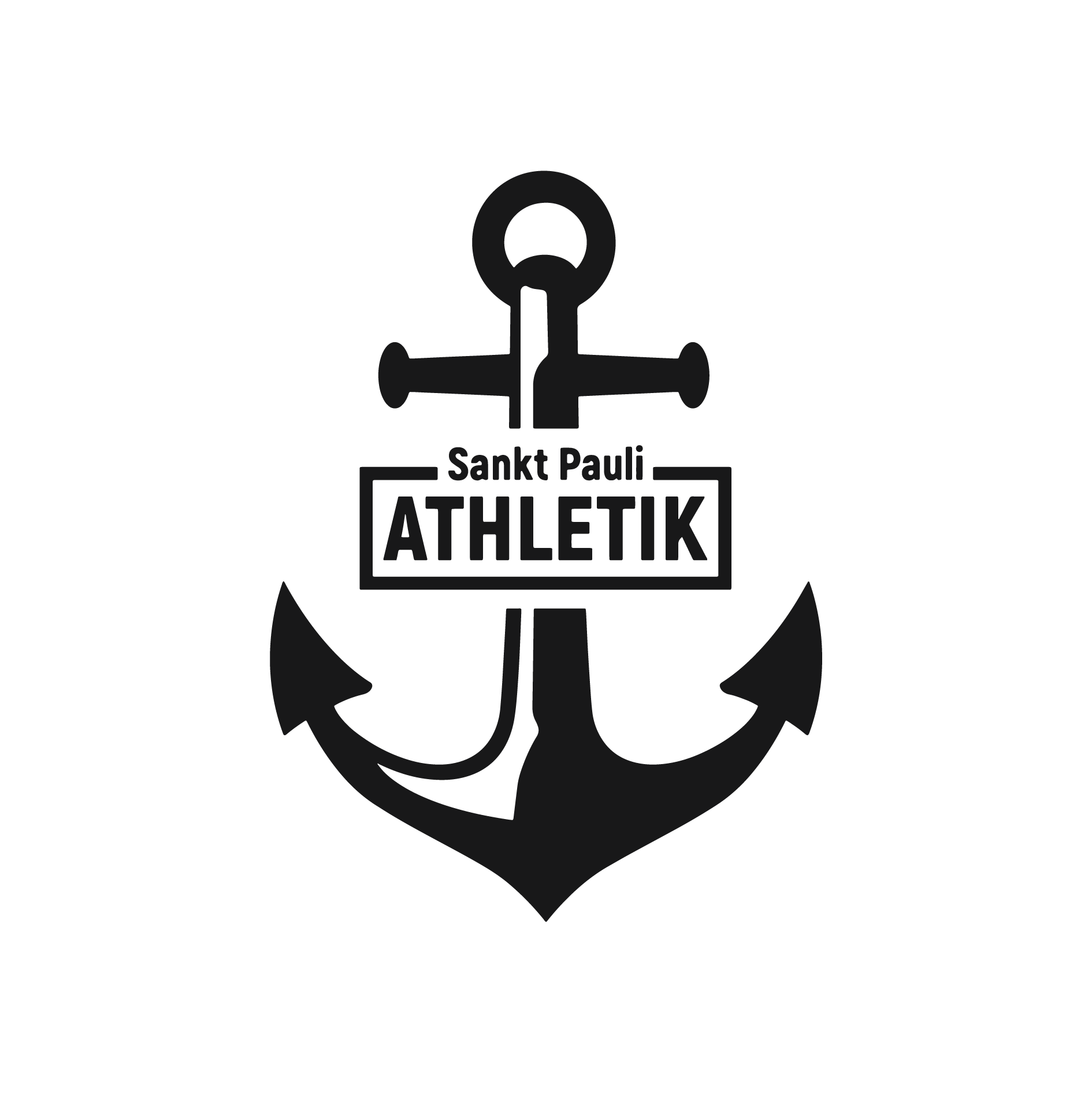 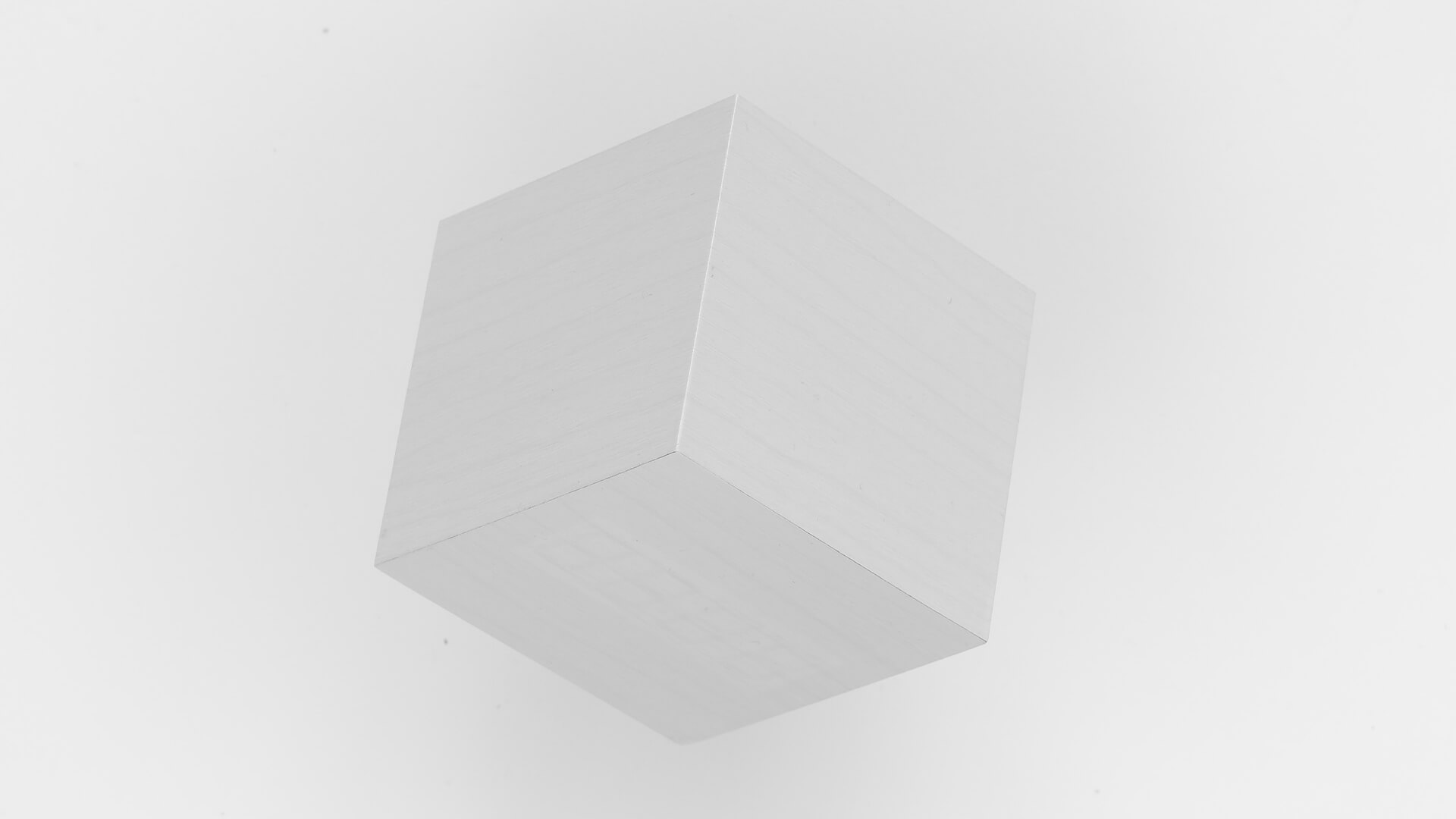 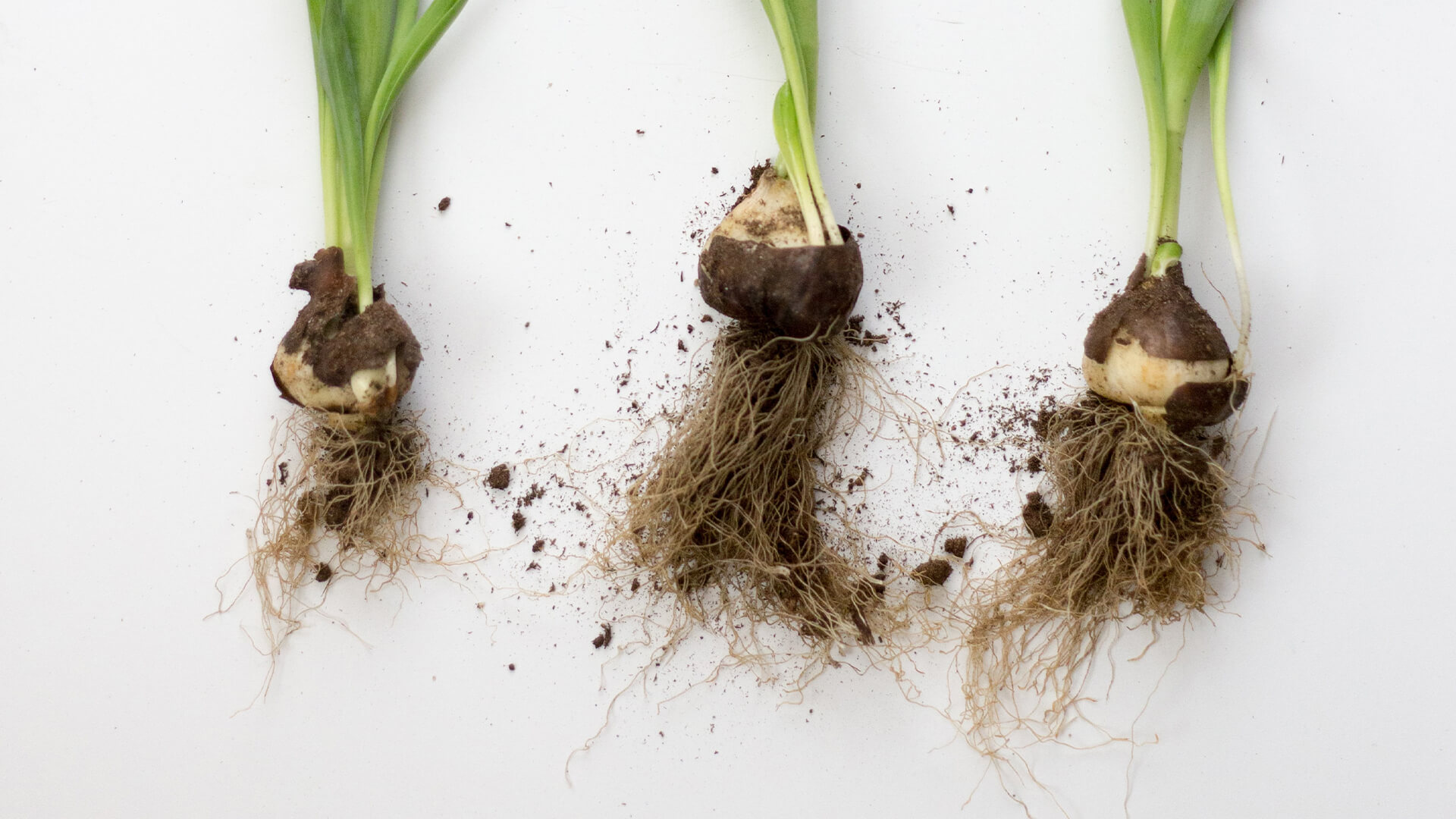 What is the Origin?

There is endless inspiration that comes from the origin stories of some of the most common objects today. If not inspiring, they’re definitely interesting as hell. 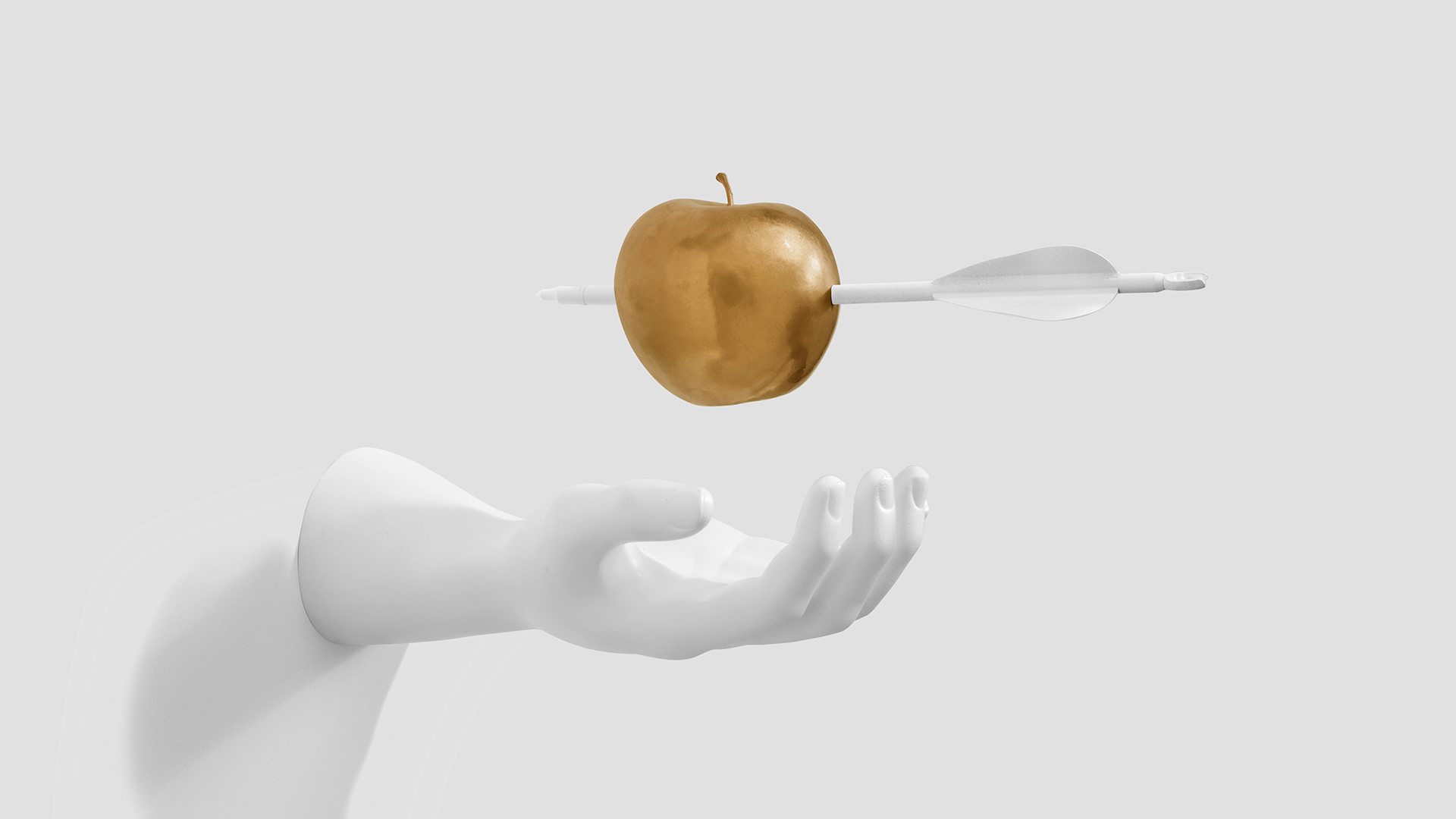 Consumers are quickly and organically taking a more active role in today’s business cycle. Firms, however, are still gradually arriving. What are some of the ways that combatted challenges from omni-channel consumer behaviour?